Zahua comes from an agrarian people known as the Tacan that dwells in the Ixamitl Plains to the north. He belongs to the Nalpazca, a strict order of warrior-monks that constitutes the Tacan’s standing army.

The Nalpazca distinguish between the material world and the imagined world of perceptions, feelings, and false structures, seeing the latter as the limiting force that prevents a person’s transcendence. They employ extreme practices to remain ever-conscious of what is truly real, and are known for exhibiting bizarre anti-social behavior in public settings, consuming powerful hallucinogenic drugs, and inflicting great pain upon themselves, all so as to allow themselves to “see more clearly.” There are even rumored to ritualistically cannibalize the flesh of the recent dead so that they might come to terms with their own mortality, though such rumors have the ring of superstition.

Zahua is the greatest living practitioner of Nalpazca beliefs, and even as you meet him, he is in continual pursuit of their ideals, which he believes will transform him into an unbeatable combatant. Above all, he believes in suffering as the path to enlightenment, and nearly every inch of his body is covered in scars – mostly self-inflicted. While some might see that as a grim or depressing viewpoint, from Zahua’s perspective, suffering is a thing of beauty, to be admired and revered, and he is often able to appreciate situations that would dishearten most others. (Perhaps with a little too much cheer for some people’s taste.)2 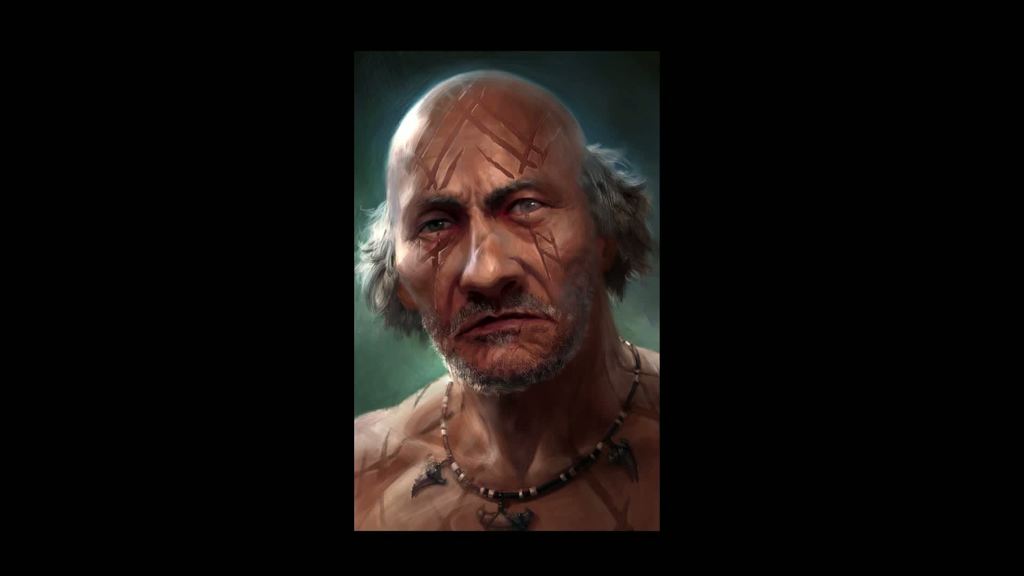