I AM A MAN

Son of a chieftan from north of Halas, Vagner left the Everfrost Mountains to seek his destiny. Marked with the vigor of youth and armed with a blade handed down to him by his father, he fought his way past the gnolls of Blackburrow and into the lands of Aeynos. Though his reputation as a fierce slayer of gnolls grew, his destiny urged him to greater things. Joining with Halwain, cleric of Rodcet Nife, Vagner sought to cross the great continent of Antonica in search of his higher calling. With the hills of Qeynos to their backs, they entered the PLaines of Karana. The journey turned perilous when the two found themselves face to face with a beady-eyed werewolf that had found their campfire. Outmatched the by the snarling foe, the two stood their ground until Halwain had fun out of healing prayers and Vagner hung onto life by a thread. One arrow shot from the darkness and then another flew forth until finally the beast slumped to the ground with a shudder. A wood elf stepped quietly into the firelight, and then he kneeled before them to bind their wounds. “These lands are not face for one so young, and and ones so…stubborn to retreat.” he chuckled “I am Fyodor” he said “rest tonight and tomorrow I shall guide you through the plains.” Fyodor proved an invaluable guide, and once the two were safe in the Commonlands near the city of Freeport, he vanished as quickly as he had first appeared. Freeport provided a new source for adventure as Vagner’s company grew in number. Gifted in the ways of leadership, Vagner led the Wolves of Freeport- a company of heroes bound by common dreams and destiny-back to his homeland to answer the threat of oncoming war. The dragon Vox had asembled an army of ice giants and goblins to assault the barbarians city of Halas. Victory, however, came at a price. After the bittersweet truimph, the Wolves of Freeport disbanded from his company one by one, returning home or seeking out other destinies. Wanderer, warrior and reluctant leader, Vagner now seeks to bring hope to where only darkness exist. Though his enemy knows no specific name, his sword serves the greater good of Norrath and defends her against the persistent forces of evil. 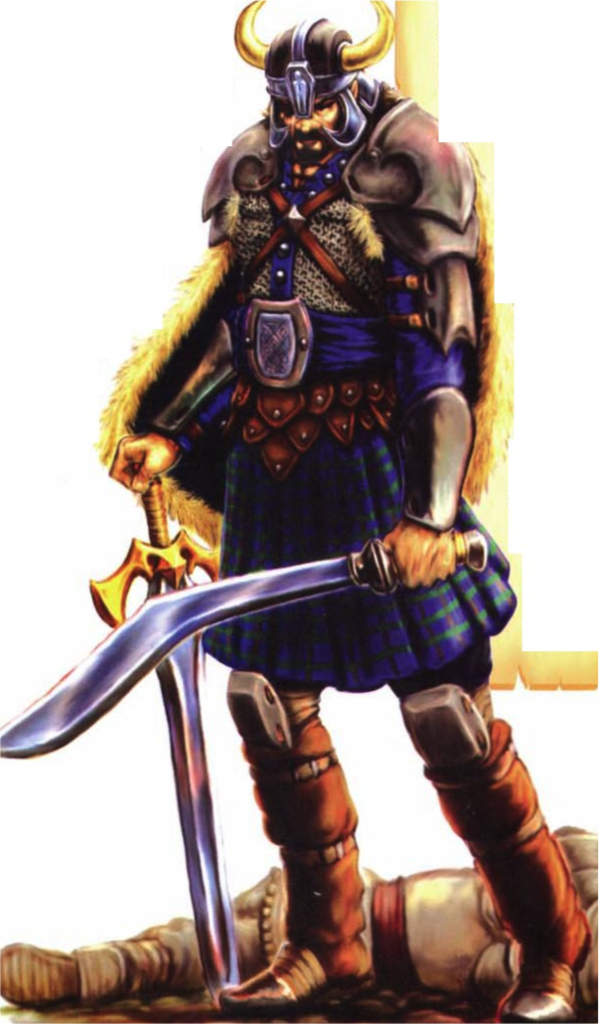