The Golden Javelin
This utterly cheap weapon operates as a +3 Javelin except that when thrown at a target, before hitting, it vanishes and appears behind the target, attacking them as if it was a backstab.

Tactics:
Utkarsha generally summons a suit of soul armor both for defense and to hid the fact that she is a Blank, though she will remove it if she needs to fight. She primarily summons Soul Javelins to fight, though she will switch to her Great Spear if she has too.

As a blank, she has connections to the blank community, and many of them are willing to give her secrets (which they don’t to the general rival communities). In fact since her revolution, there have been two instances where Blanks being possessed by Daevas have thrown themselves to their death, causing massive frustration.

When she enters combat, she uses her powers to manifest a soul eye, so she doesn’t suffer from a lack of depth perception.

The Empire of Kurshan is a brutal place. Ruled over by cruel Outer Plane Daevas (Pathfinder Rakshasa) , this small elite upper class brutally hold the rest of the population in bondage.

The Society is made up of the Infernal Upper Class, a distinct minority in the Empire, the vast majority of the population are human kept in various states of subjugation. THen their are the Blanks, unfortunate creatures who look vaguely human but almost half forms, grown from the ground up as creatures without souls. They have emotions and distinct personalities, but they are always somewhat…lesser than true mortals and are generally very susceptible to the will of others. But most critically, as they are born without a soul, thus at any point they can be possessed by the Daevas, at any point without any resistance. Thus every Blank is a potential Daeva Overlord at any point. All blanks are born with runes that inhibit and restrict their personality, forcing them to obey certain orders (the runes can be altered for specific effects).

There was one Blank who was known for her stubborness and determination, known as Utkarsha, who had hope. Most Blank children have hope, until their first possession, when they realize how meaningless their existence is. Utkarsha lived in a small Blank fishing village where her masters rarely gave orders, and thus she was 13 before her order came. Faced with a human servant of the Daevas, she was told to bring him her catch and to her horror she couldn’t resist. After giving him her food and being promptly forgotten by the mean, she in a fit of rage tried to flee the village, only to freeze a few miles from the village, as Blanks cannot move far without explicit orders. Standing by the edge of her border, she raged to no avail. Ever day she would come to the barrier and throw herself against it, every time stopped by her own body’s inability to obey her order. Until one day, an Overlord Came.

A band of rebels had been using her village as a secret smuggling base for years, and when Utkarsha was 17, this group was found out, while trying to smuggle a famed Fakir out of the country. The Fakir fled into the woods, and the local Overlord, detecting an opportunity to capture the Holy women personally, manifested in the nearest blank. Luckily for the fakir, it manifested right next to her, and she was able to slit its throat before the Overlord could fully manifest. It instantly jumped to the nearest Blank, who happened to be…Utkarsha.

Utkarsha was testing her will as usually, flailing against the unfairness of her existence, when suddenly she was overwhelmed by the presence of something powerful, something evil, and of course, something that viewed her as nothing more than a vessel for its will. And she resisted. And in resisting, something happened. Her sheer stubbornness , her will, her determination caused something unusual to happen. She created a new soul, within herself

Daevas are, even by the standards of Outsiders, unusual in their relationship to souls, namely that while they can reincarnate rather than truly die, the Soul itself is toxic to them. And suddenly this Overlord foundself trapped in a Vessel that had a new soul born and surrounded it. And soon the Overlord found itself utterly consumed by the fires of the Souls. Utkarsha found herself with a soul, free of the limitations that defined her life, and above all she had just killed a Daeva Overlord (The XP of that encounter bumped up several levels). The Empire’s history changed.

Utkarsha had brought herself independence via the soul, and so it was to her soul that she turned, becoming an Incarnate, one who used her soul as a fuel of her power. And she thus embarked on a crusade to drive the Daevas out of her country, to free her people, and of course to kick ass and get chicks…you know priorities.

When she was a child, Utkarsha was a great lover of small pictorial stories written on papers….manga, its ancient world manga, and drew much of her inspiration of how to be based on that. And so her rebel attacks are famous for their bravery, efficiency…and extremely lame posturing as she tries to imitate the heroes of her stories.

Due to her efficency against Daevas, most of the hunters sent to silence her by the Emperor are human servants, and one of them, her nemesis, LaKshmi a Swordsage who had read the same texts and their battles were EPIC (lame). After a series of challenges between bitter rivals. After their seventh and FINAL BATTLE Lakshmi joined Utkarsha because THAT IS THE ONLY WAY I CAN REGAIN MY HONOR!!!
They are now good friends….and nothing else 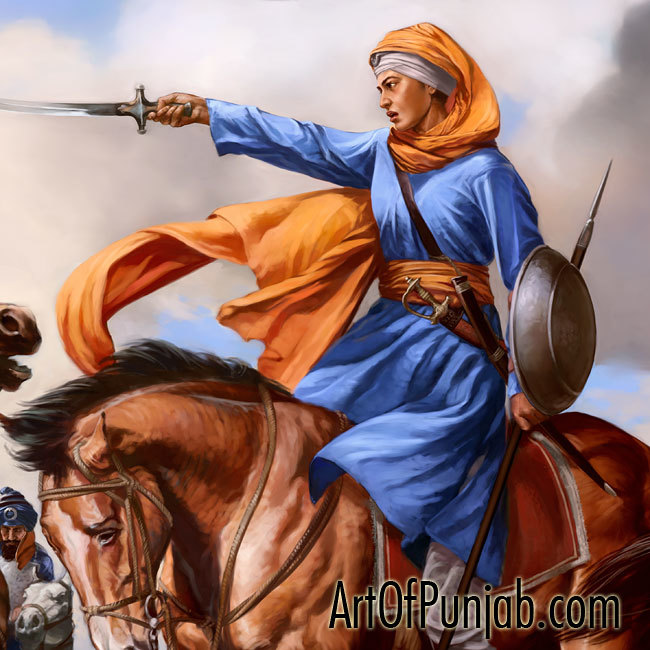