The thick woods of Greater Faydark always offered solance to young Quillaa. Born to the north of Kelethin, she spent most of her childhood exploring hte forest regions and tracking the animals that wandered near her home. Even the young orcs that made their way down from the stronghold of Crushbone became mere nuisances as her skills with the bow and sword improved. Unfortunately, family did not possess the same skills and she returned home one afternoon to find her parents and siblnig slain Examining the track just outside she followed the trail north to Crushbon. Fearless and intent upon revenge she entered the keep and began to lay waste to everything that moved. By the time her rage had cooled, dozen of orc bodies were scattered in bloody jumble around her. One by one she scalped them and returned to Kelethin to offer up evidence to prove to the people of Greater Faydark that they were no longer as safe as they had all imagined. After the death of her family, Quillaa set off on another tracking excursion, but this time she did not seek to return home. Kelethin offered no more to her than the pain of her loss. She journeyed across Faydark and near the mountains of Butcherblock she came into the company of Halwain, cleric and follower of Rodcet Nife. She prefers the comfort of the forests and trusts few who intrude into her life without invitation. Only Halwain in her quiet determinatin broke through the study walls of her mistrust and two fell into fast friendship. Unable to change the past, Quillaa is driven by the need to help others. In doing so, she hopes to reconcile the tragedy that befell her family and put to rest the haunting vision of their demise. Quillaa now accompanies, Halwain on his quest to rid the world of undead. As the Estate of Unrest beckons ambitious friend, she accompanies him and aids the general population of Antonica against the enemies of Norrath.

The Face of Lenya Thex, daughter of Felwithe’s King Tearis Thex, darkened at the news. Her father, who had stayed behind to defend his beautiful city from the army of evil (trademarked) had fallen. The royal line, with the exception of Lenya, was diminished (because of stupid breeding policies). A silence fell over the camp as word of the king’s demise spread like wildfire. Candles and torhces lit up one at a time until the battleworn company appeared as a sea of stars on the dark Faydark landscape. “Your highness” Arrialla spoke. Despite custom, she placed a hand of comfort on the shoulder of the princess. Lenya sat still, willing the tears which brimmed on the lids of her eyes to retreat. “It is natural to grieve.” “I cannot afford to greive, dear Arri” Lenya said. “Bring me this ranger”. Arrialla nodded and gave the princesses’s instructions to one of hte guards. Within minutes, the lithe, statuesque Feir’Dal female entered the tent. Though it was not even in her the nature to bow before anybody, in particular the leader of the Koada’Dal, the anguish and courage she saw within Lenya’s eyes lent Quilla the compassion she needed to kneel. “We are told you are one of Kelethin’s finest Quillaa, if not the best. We am lost told you have waged a long war against the orcs of Crushbone.” Lenya said. “Yes, how may I serve Your Highness”" Quillaa responded. “They have taken our city and slain our father the King,” Lenya said. "Nearly two weeks have passed since the occupation, tomorrow, Felwithe will one again be ours. gather the finest from these camps, both Feir’Dal and Koada’Dal, those you know and trust and find for me a way into the city. Quilla smiled. “I shall not only find a way in, Your Highness, but I shall open the door for you myself.” Quillaa said. Without dismissed, Quillaa left the company of the princess and began searching the camp for familiar faces. By midnight, Quillaa had all she needed: two highly skilled Feir’Dal Rangers like herself, a trio of Koada’Dal infiltrators, and a hafling rogue whose reputation of escaping impossible predicaments spanned three continents. When Quillaa had suggested the hafling scale Felwithe’s treacherous cliff walls and toss a rope down for th rest, she received a simple nod of understand, no complain or opposition. That she had chosen to accompany her knew what was at stake and understood both the prince of failure and the necessity (and rewards) of success. The Teir’Dal upon the cliff did not live long enough to call out a warning. Quillaa led her small group through the city, veiled by her own Tunarian magics. INflitrating the gate watch proved a challenge, but no risk was too severe. She owned nothing to the people of Felwithe, for long had they turned an eye away from her home of Kelethin’s own orcish woes. She did howeve,r owe something to Lenya, an orphaned daughter of Tunare to another, and as she had sworn, she would spend her life to open the gates of Felwithe. The morning sun had just risen behind Felwithe when the form the sky came a single flaming arrow, landing gracefully at the feet of Lenya’s vanguard. Lenya, clad in the royal armor of the heirs of the Koada’Dal’s house Thex, called the attack. As the army neared Felwithe’s entrace, the gates, as though moved by the wille of Tunare, opened without resistance. 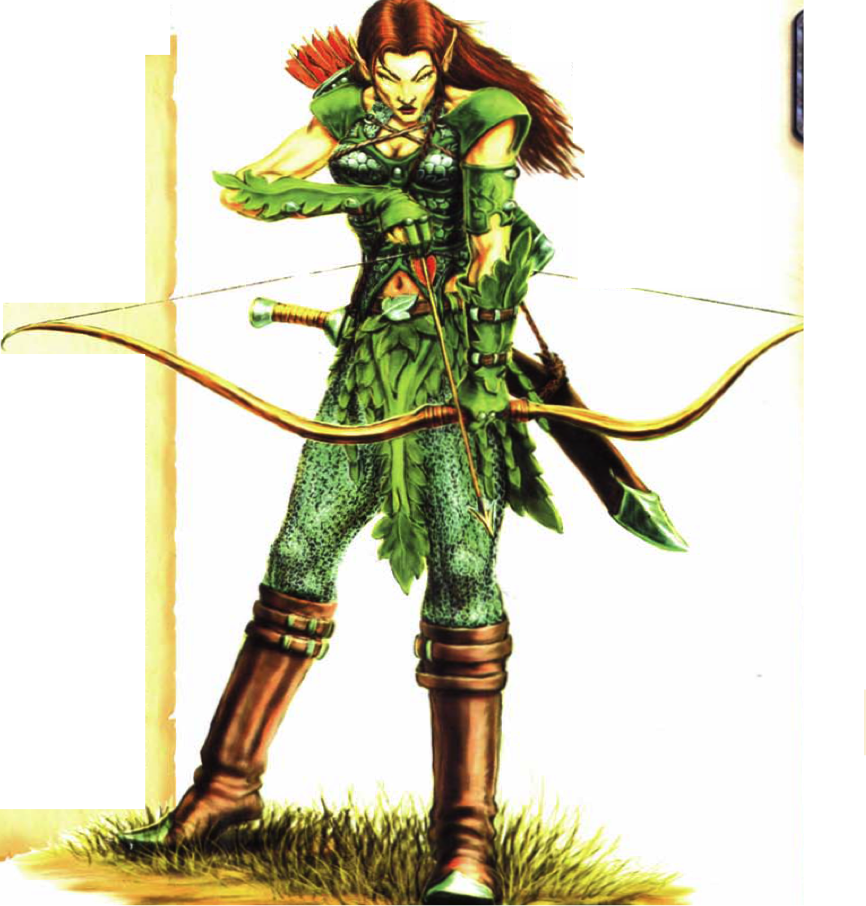