When P’Li was still a young girl, a warlord discovered that she had the rare ability of combustionbending and intended to train her as his own personal killer. Before that could happen, however, she crossed paths with Zaheer, who freed her from the warlord and she subsequently joined the Red Lotus. Over time, the two fell in love and became romantically involved 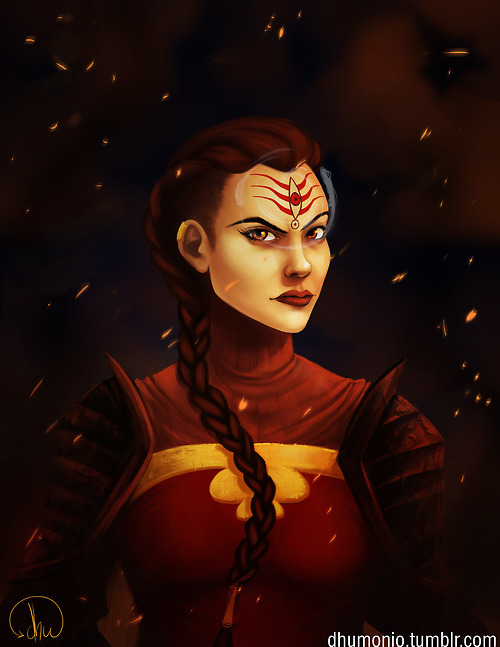