Death: Dies fighting against a force of samurai 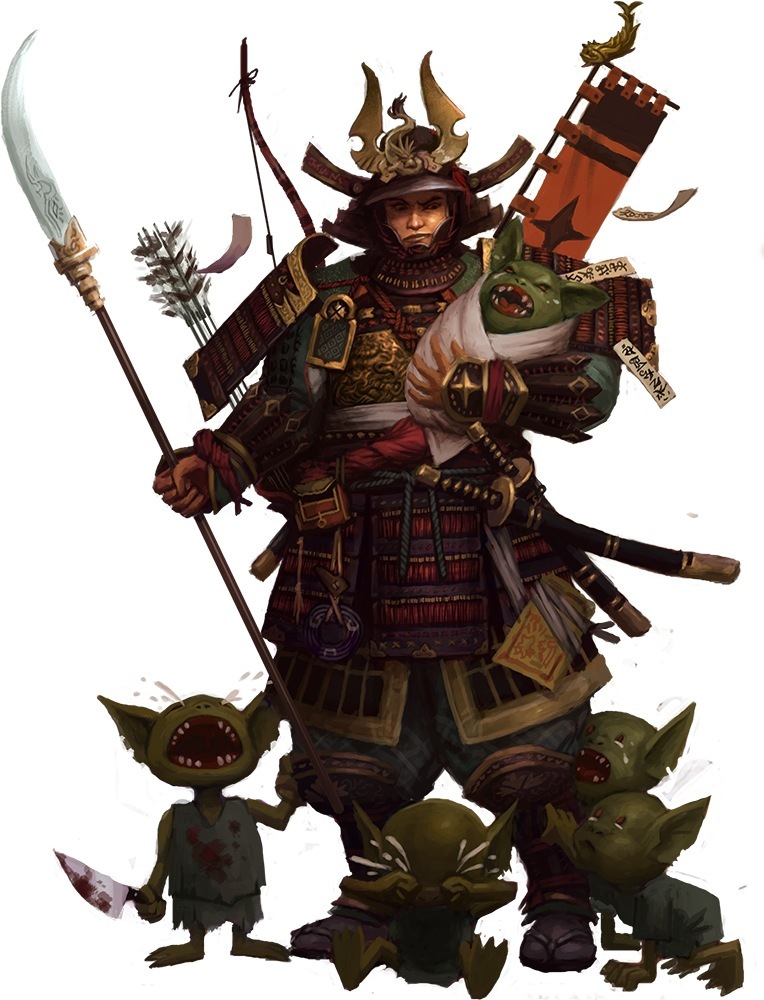