The brother of a corrupt and ruthless mayor, John fell into drugs and debauchery to avoid making morale decisions, until he accidently turned himself into a Necro. This wasn’t so bad to him, and he lived as a wretch until he fell into the Hedge and when he returned he was…different. Having lost his name, he took up the name of a historical figure who he choose to emulate and become a great political leader. 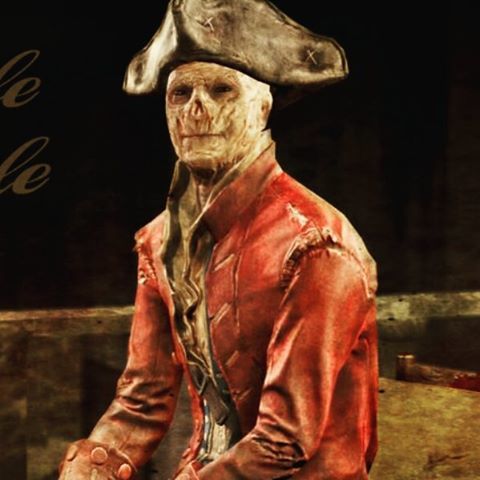