“A born leader, Aric Jorgan is one of the Republic’s most capable field officers. He enlisted in the military at an early age and quickly distinguished himself as a talented marksman. His impeccable service record earned him a spot in the Republic’s top sniper squad, where he successfully carried out over a dozen missions against high-ranking Imperial targets. Since his transfer to Fort Garnik, Jorgan has earned a reputation as a hard and demanding taskmaster. However, few realize his surly demeanor belies a genuine concern for the well-being of his troops. While those under his command may not particularly like the brooding Cathar, they almost always respect him.”
―In-game Codex (Persons of Note)[src]
Aric Jorgan is a male Cathar companion character for the Trooper. He joins the player at the end of the Trooper’s Class quests on Ord Mantell. His primary role is that of Ranged DPS, and he is a romance option for the female Trooper.

Background
A born leader and sharpshooter whose skills are second to none, Aric Jorgan has continued a long family tradition of serving in the Republic military with honor and distinction. Groomed from childhood to serve the Republic, Jorgan immersed himself in every aspect of military study, from the tactics of General Vaklu to the Republic history of the ancient Hyperspace War. As soon as he was of age, Jorgan enlisted in the Republic military.

Throughout his training Jorgan showed his proficiency with a blaster rifle, and quickly made a name for himself as being among the most elite snipers in the entire Republic Army. His proficiency with a blaster rifle, along with a pristine service record, earned Jorgan a place in The Deadeyes, an elite squad of snipers. Over the next several years Jorgan would take part in numerous missions, successfully neutralizing high-ranking Imperial targets.

Jorgan is highly respected and possesses a spotless service record, and has proven himself to be one of the best marksmen in the Republic Army. But he has also earned a reputation among his fellow soldiers as being a strict disciplinarian. His cold, often gruff demeanor has not made him many friends, but there is no doubt that when pinned down under enemy fire, Jorgan won’t stop fighting until every soldier under him is safe.

Aric Jorgan is a native of the planet Cathar — which is where his species derives their racial name — and joined the Repubic military at an early age. After four years at the Academy, he entered field-service and quickly distinguished himself as a born leader and skilled marksman. In seven years, he built an impeccable service record, which earned him a top spot among the Deadeye’s: one of the Republic’s elite sniper squads. As one of them, he successfully carried out over a dozen missions against high-ranking Imperial targets.

He eventually made the rank of Lieutenant, and was assigned to Fort Garnik on Ord Mantell. Placed within the Infantry Command, he earned a reputation for being a hard and demanding taskmaster among his troops. However, few soldiers came to realize that Jorgen’s surly demeanor belies a genuine concern for the well-being of his troops, and while those under his command may not particularly like his brooding and often heavy-handed approach, they most always respect him.

The player first meets up with then-Lieutenant Jorgan when they arrive at Fort Garnik, reporting as a new member of the Republics elite Havoc Squad. Working with Jorgan, they attempt to track down a powerful ZR-57 bomb that was lost to Separatist forces. The Separatists were attempting to use it against the Republic, but being hounded by the player, under Jorgan’s direction, forced them to move it. The bomb is eventually found in the Separatist’s stronghold. In the process, the player and Jorgan learn that the majority of Havoc Squad — under the direction of Captain Harron Tavus — recovered the bomb and are taking it with them as they defect to the Empire (This is after becoming disillusioned with the Republic, when the Squad was abandoned on Ando Prime).

Due to this event, Jorgan was demoted by General Vander and the player’s Trooper was given a battlefield promotion to Lieutenant, under orders to form a new Havoc Squad. In need of soldiers, the new CO gives Jorgan a chance to serve as a new Sergeant and the first member of their team.

At one point, while serving with Havoc Squad, Jorgan receives a message; relaying that his former teammates on the Deadeyes had been captured by Imperial forces. Learning from a SIS officer, Jonas Balkar that the captives were being held on an Imperial-held sector on Nar Shaddaa, the player and Jorgan lead a surgical strike to free them. However, the Deadeyes have already been taken off-world, so Jorgan is left with downloading the last communication the Imperial Commander in charge had with his superiors — which contained the departure coordinates in the datafile. Jorgan and the player return to Balkus, only to learn their op has caused much ire with the local Imperial Ambassador 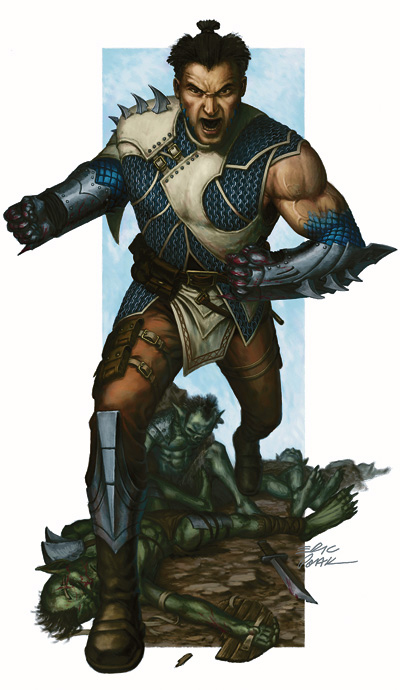