"I am not a representative"

Born in the bowls of Neriak and bred to follow the word of Innoruuk, Alluveal learned at any early age how to manipulate arcane power to her will. Lust for knowledge replace the divine hatred innate in her people, much to the disapproval of her devout family. daughter to Verina Tomb, and sibling to the a legacy of Shadow Knights and holy followers, Alluveal had her nam penned in blood, along with the mark denoting a true follower, within the entrails of Innoruuk’s divine book. THe irreverance of the Spurned, however, esnared her young ideals, and the delicate words of wizardy began to replace her psalms to the dark god. Shrouded by Neriak’s everlasting night, she crept away from the torturous screams of her mother’s temple and sought instruction from the masters within less acceptable halls. Her recklessness and lack of patience evoked initial displeasure from the arcanists, until Gath N’Mare recognized the feral talent and offered his guidance. Her skill grew quickly under the wizard’s watchful eye, and N’Mare’s careful instruction brought Alluveal a new sense of belonging- one she had never experienced in the presence of her family. The way the wizard brought forth even greater power to the young Teir’Dal. Bending and tear space to her own ends, she opened the door to a new life. The caverns of Neriak could no longer contain her curiosity and the spatial mysteries she uncovered served only to arouse a great hunger within. Once she unlocked the secrets of Norrath portals, adventure beckoned and easily lured her from the confines of the ebon city. Though an insatiable yearning for exploration has numbed her to common prejudice, she still clings to her indigenous racial suspicions. However, Alluveal’s chosen indifference towards Innoruuk’s teaching has only weakened the bond with her people. Now she faces a gap between her and her fellow dark elves that even she-a master of bridging the great celestial rifts-cannot fully mend.

Alluveal walked the rifts in slow, graceful steps, awed and delighted, as always, as the sheer magnitude of power. 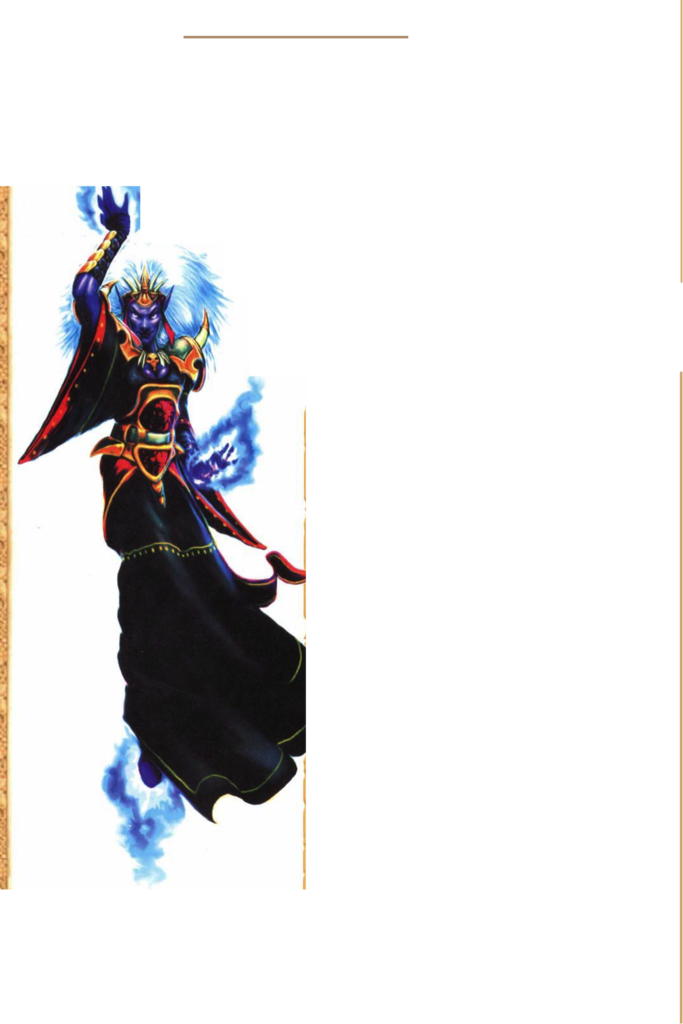